We Paid a Visit to the Minister of Culture and Tourism, Nabi AVCI10 April 2017Next

Tons of Colours, Thousands of Cultures; The World is Bigger Than 5!01 April 2018

International Student Gathering held for 9th time this year, ended with final program with the participation of President of Republic, Recep Tayyip Erdoğan.

The final of 9th International Student Gathering held by International Student Associations Federation (UDEF) and 52 association and 25 Representatives within its body was organized with TÜGVA. After the activities organized in 7 different countries and 43 cities, shows of international students marked the final held in İstanbul Sinan Erdem Sport Complex. The program that was attended by a great number of bureaucrats and President of Republic, Recep Tayyip Erdoğan, draw a lot of attention from the citizens, too, Unity and solidarity messages were given during the final that was closed with the speech of President of Republic, Recep Tayyip Erdoğan. 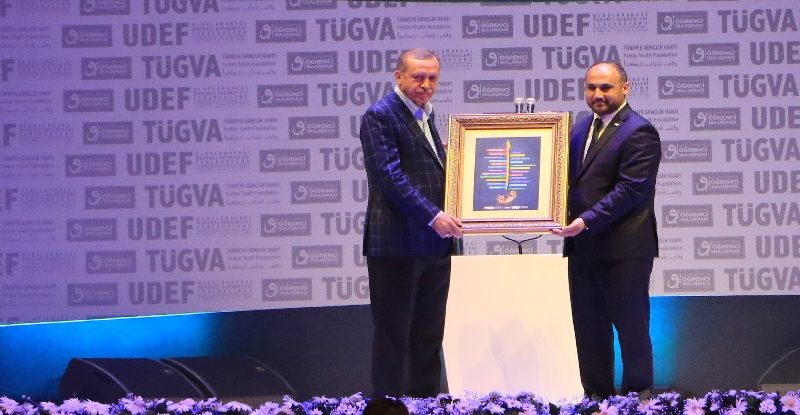 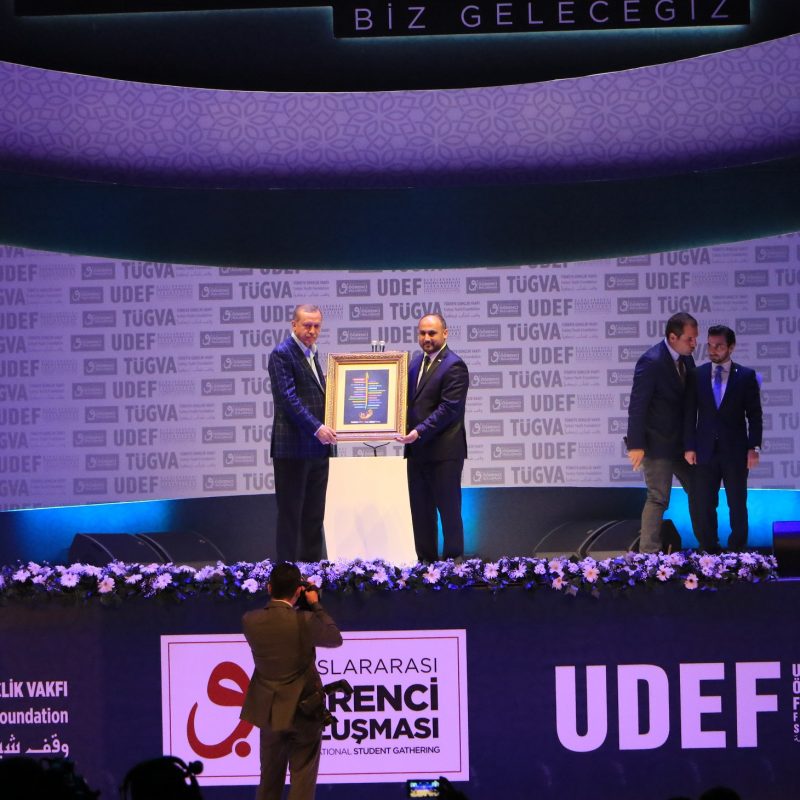 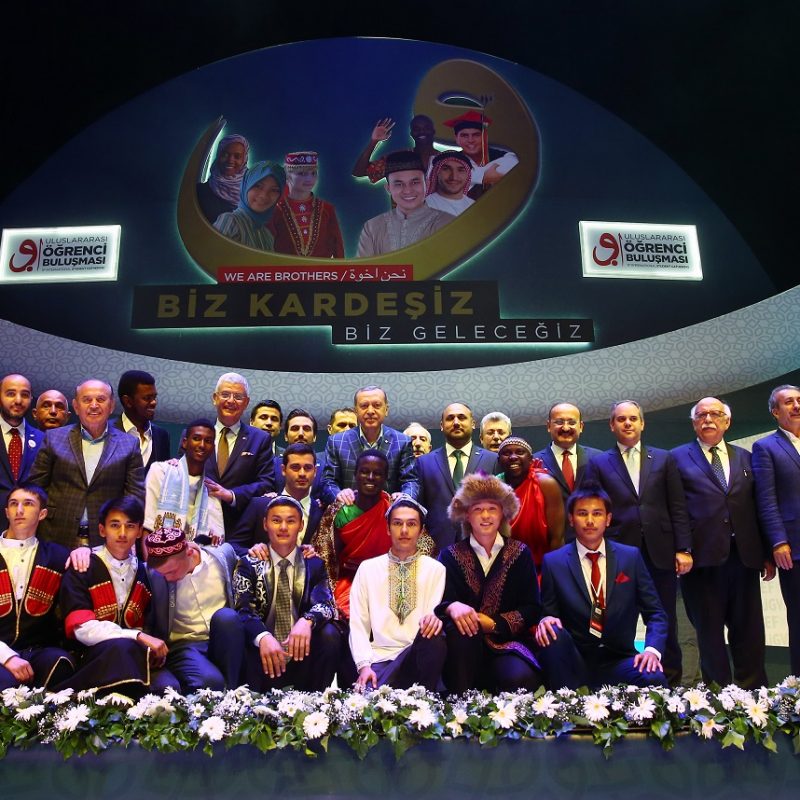